How things have changed over the years,. A re-run. 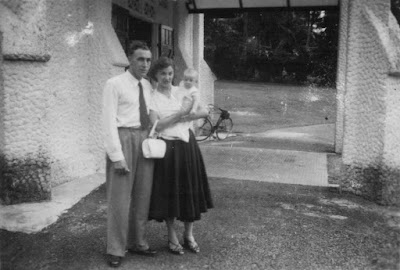 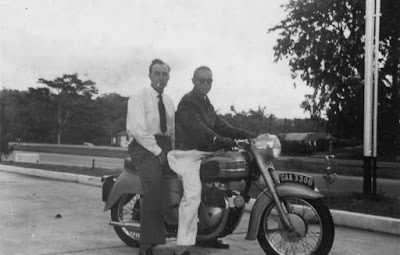 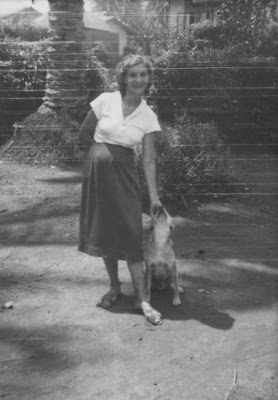 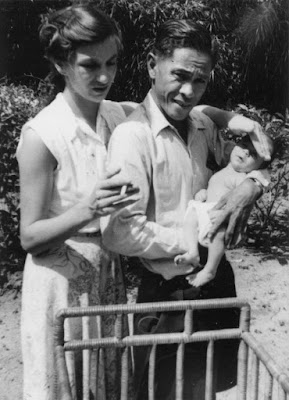 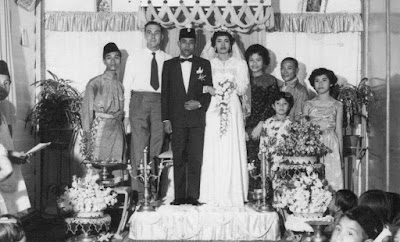 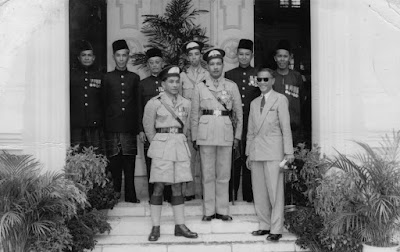 Graeme.
> Police stop a Pakistani in his transit on the motorway.
> Policeman says "Do you know the limit is 70?"
> The driver leans into the back and says "hear that 3 of you have got
> to get
> out".

WALLY. said...
So the bump in the bow wow pic was arms and legs.
jimmy my mum says your depraved old git and a wanton wanker.
I'm looking for a rich india woman to marry forever I'm 24 and half australian aboriginal.
Friday, 15 January 2010 12:05:00 GMT+11

Jimmysaid...
I'm looking for a rich india woman to marry forever I'm 24 and half australian aboriginal

Jimmysaid...
Rosemary was holding my ciggy while I held camera.

Rosemarysaid...
Jimmy. You must cease that smutty habit of yours or in the bin it goes. Our G/Ch may read the stuff on public toilet walls which is inevitable but isn't being tolerated here.

Jimmysaid...
Shucks
how I hate censors
sensers is not the right word

Jimmysaid...
SHUCKS
wars are being fought on the Christ - ian banner

The Church has corrupted the teachings of Christ
Read THE THIRD CHRIST by Deepak Chopra
Saturday, 16 January 2010 15:27:00 GMT+11

Vestsaid...
Hello Sharina. What a lovely surprise to hear from you. My wife Rosemary 75 was delighted too, she would remember you as a five year old there were a lot of Brothers and sisters around 1953. It was at your sister Zahorar's weddding in 1960,I had my Photo taken with the bride and groom, She was very beautiful, and you were a budding eleven year old and pretty too if I remember correctly.
Sharina. You should be very proud of your dear father, we loved him as a good friend and he has always been revered by us for all time. I still have some of his letters, such beatiful handwriting, and this morning early my wife showed me the broach your father gave her in 1954, her initials RJB in gold letters..
Today we have been busy, Rosemary had day surgery in the local hospital, and all is well.
For the past hour or so my server has been down, so I shall copy and return soon.
Monday, 8 March 2010 20:23:00 GMT+11

Anonymous said...
Hi, I'm the youngest daughter of Abdul Karim, the guy in your pictures. I'm glad to see pictures of my late father at your blog. I'll be elated if you would contact me through my facebook. I've got a few questions to ask you. Nice stumbling upon your work and you (:
Facebook:hansrina@live.com Thanks, hope to hear from you soon!
Thursday, 11 March 2010 02:18:00 GMT+11

Vestsaid...
SHARINA:I have been unable contact with Sharina or the the writer of the previous anon comment. I have sent several E Mails which have been returned, searching the internet has failed too.
So if you are out there Sharina or the youngest daughter of Abdul Karim please get back to me and with your correct contact details. thanks.
Friday, 12 March 2010 08:59:00 GMT+11

Here is Sharina the first AK's daughter that contacted you. I have recieved your personal email to me and will write to you soon. My youngest sister Rina is living in S'pore and would love to contact you through FB so that she can tell her children and grandchildren about our father. Since you don't have an account in FB, I will send you her personal email to you. We would like to have a contact with you and Rosemary through emails from now on. Our family are large and some are also in the US and we will be meeting soon for a family reunion in July. Love you and Rosemary in memory of my father.
Saturday, 13 March 2010 18:29:00 GMT+11


Best matches for abdul karim bin anang.
Our great friend Abdul Karim Bin Anang,from the Survey dept in JB wrote to us in his own style of copperplate writing for thirty years until his... Jump to text »
at October 11, 2014