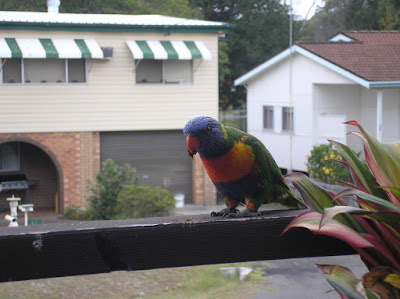 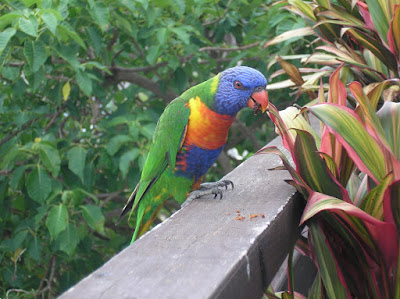 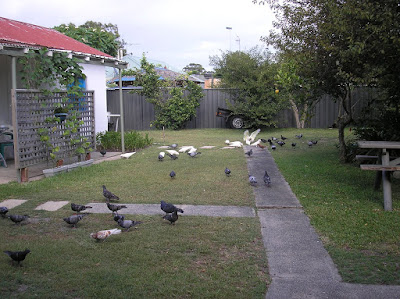 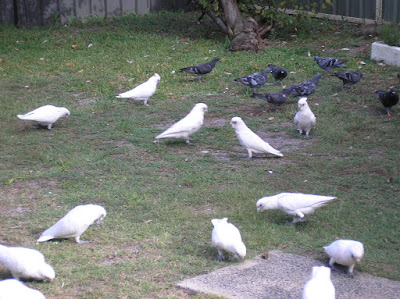 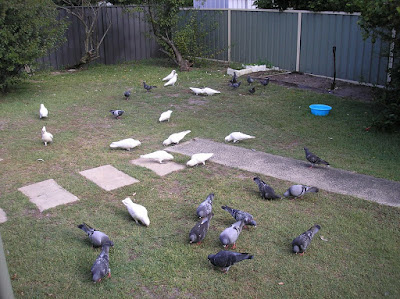 A Merry Christmas "Everyone"

I have not been well over the past few weeks, in and out of hospitals and doctors appointments never-ending  I shall endeavour to get back o...