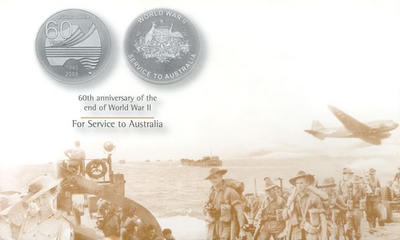 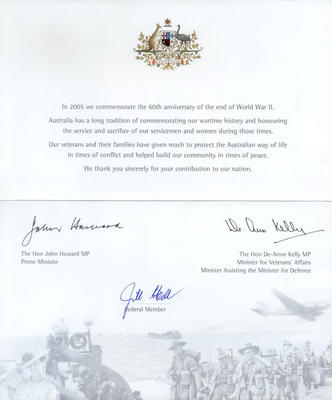 It was on the 20th of June 1953; 67 years ago, when Rosemary, my dear departed wife and best friend and I were married at St Christopher'...