Food from China - very important to our health 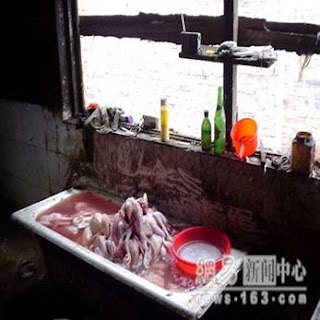 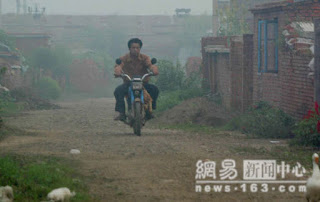 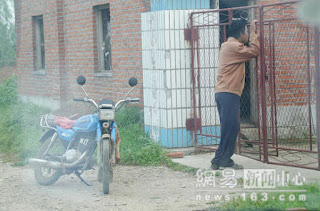 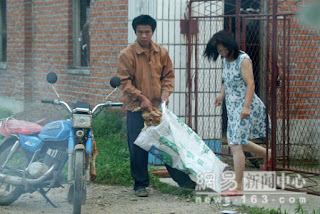 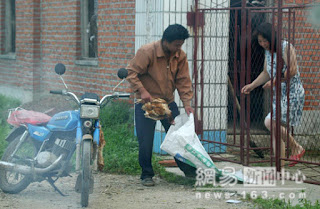 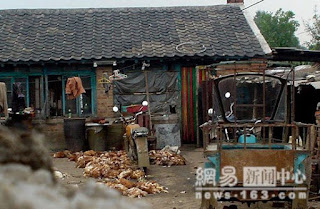 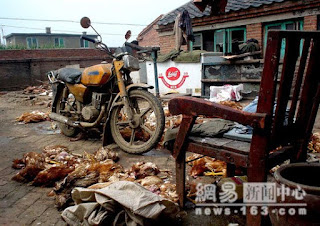 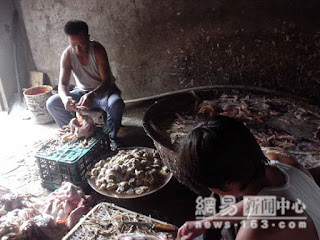 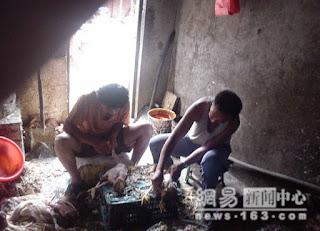 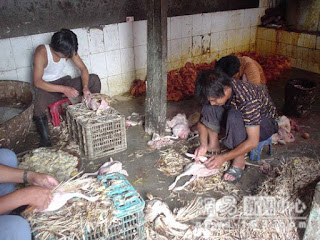 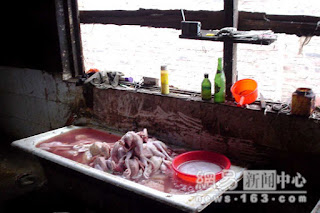 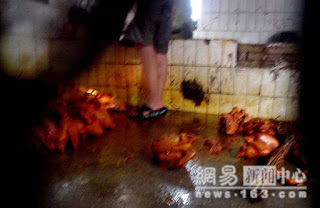 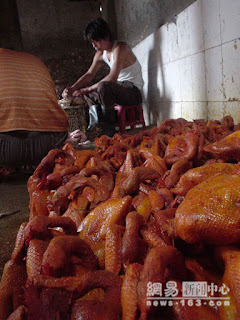 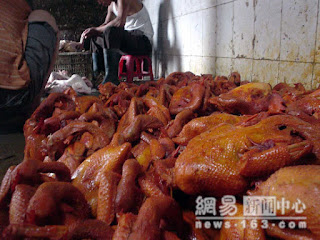 IF YOU VALUE YOUR HEALTH AND THAT OF YOUR FAMILY, STOP BUYING ANYTHING FROM CHINA

Ouch. Another time to be grateful that I am a vegetarian. Though my partner isn't.
Thank you.

Good one Thanks. Re 'Sweet Potatoes.

Vest, isn't the name Vella Maltese, if so how can she Rosemary be Irish.

Another problem Australia is facing is the number of Chinese buying up property here in Australia. How do we know they aren't going to use the same growing and processing methods which could eventually be legally labelled as Made in Australia?

There's no captcha image in the box below....
Ah, there it is.

I understood from a Snopes article that this barcode thing isn't absolutely correct. I know that here in Sweden, the barcode refers refers to the economic region where that particular bar code was assigned, rather the country where the actual product identified by that bar code was made.

Recently we've had a frozen berry scare, with berries from Egypt being identified as carrying Hepatitis A. Naturally people looked to the packaging to make sure where the berries came from before buying them and discovered that even though they were labelled as "Produce of Belgium" and indeed had a Belgium barcode, the actual fruit was from Egypt via a company that was Belgium owned. There was no legislative obligation to disclose the country of origin of the fruit and so they didn't do it. Which leaves consumers feeling like we are being lied to continually.

But yes, the Chinese products are appalling and unwittingly being bought all over the world. I wonder what the health costs of that are going to be later down the track. And like Elephant's Child, I'm glad I'm a vegetarian. And that I grow my own berries and some of my vegetables and look to local suppliers for the rest as much as I can.

Thank you River and Marie for your comments.
Our family are Veggie lovers, not keen on too much salad and have cut down on meat consumption recently and as long as I am the duty chef ( Improving Cook)I hope the compliments I receive continue.
We have flowers sort of ? front and back , but in the main it is root veggies out back, now the rain has finally arrived we expect signs of life soon.
Broccoli, Cauliflower, Brussels and the like are cheaper to buy at the market.
Now the rain has set in for the day and things are cooler, the menu today is Roast drumsticks, Brussels S. Cauliflower. Broccoli Carrots and peas. With Rich Brown Chicken gravy. Hmm.
And something usually deliciously fattening for desert.